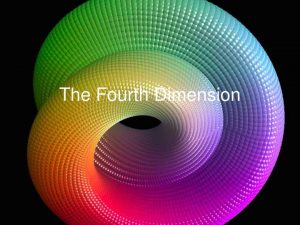 The second process (A axis rotation) requires setting Z axis Y position perpendicular to the center rotational axis and A axis assumes the movements of the Y motion vectors by rotating. Where A axis was stationary in the first method, the actual Y axis is stationary in the second. I call it 3.5 axis machining as it is not full four axis movement. In CAD it’s called “unwrapping the A axis” and presenting it as a flat plain surface, output as either X or (usual) the Y axis.

It must be noted that this works for A substituting for either X or Y axis direction, dependent on how the A axis is configured on the milling machine. The post processor makes this adjustment in my system.

These two separate modes of operation are the most common, especially for the hobbyist. But certainly, both methods can be combined in a hybrid milling operation. Such as machining an irregular 3D shape with A axis rotation, then milling a non-radial pocket or through hole into the shaped surface, using X, Y, Z milling and A axis indexing.

The fourth axis operation is fun to use at THMS. Perhaps because it is unusual. I call it 3.5 axis machining at THMS because only 3 simultaneous moves are occurring. Certainly, there is an application for full 4 axis movement. I don’t possess the software that can produce that movement, but it is possible. The THMS CNC control hardware can move 4 axis at the same time. Industrial grade “pro” systems can use 4, 5 and even 6 axis movement. Far beyond the realm of this meager THMS workshop.

However, the only limitation is imagination and writing the proper code to make it happen. A big pile of spendable money helps too.